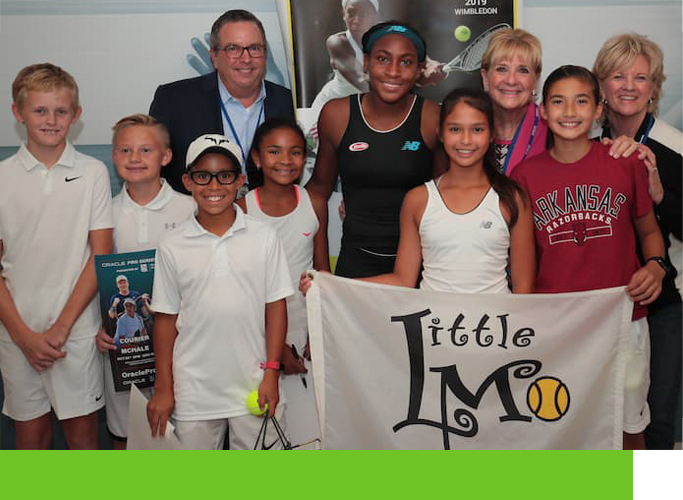 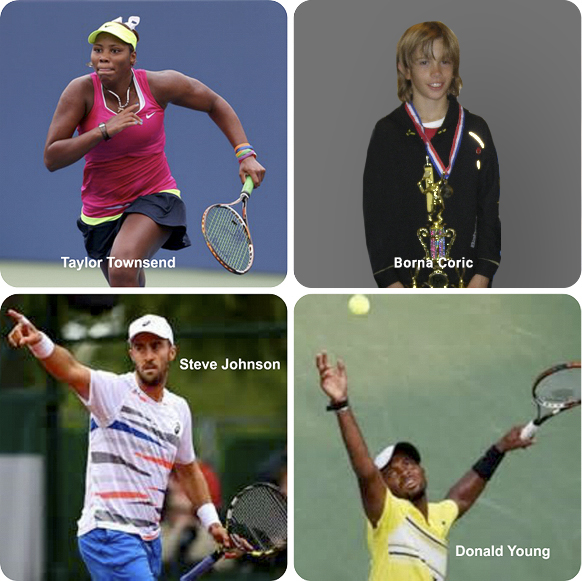 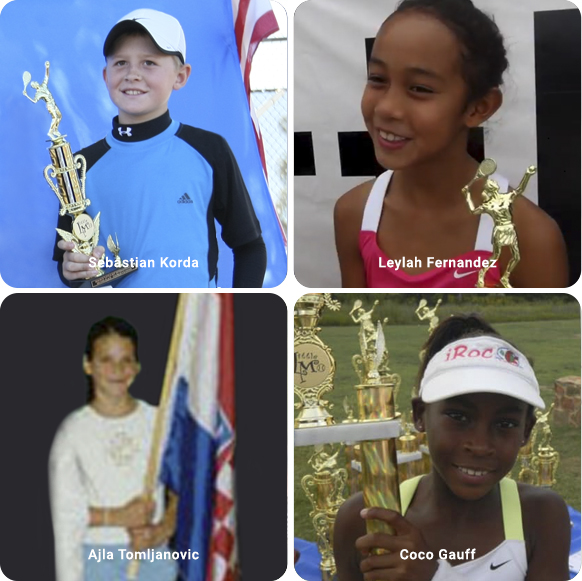 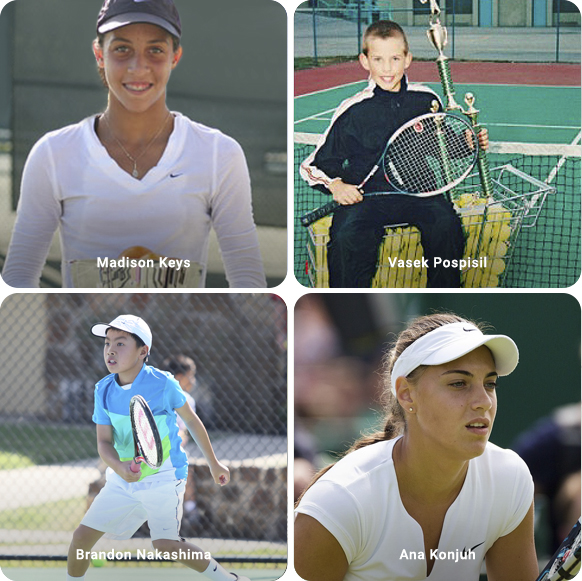 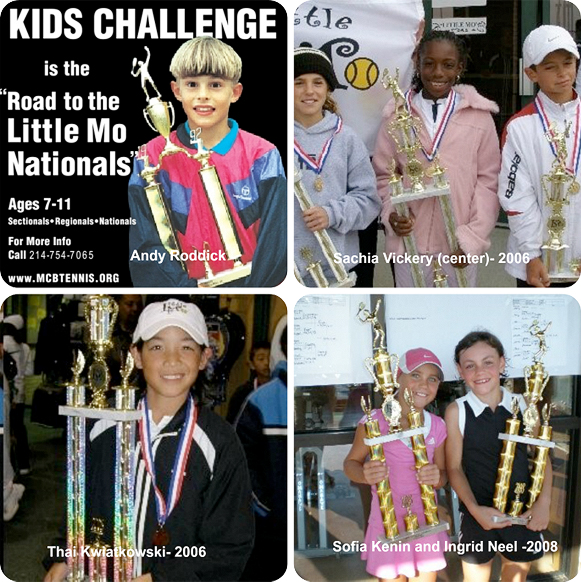 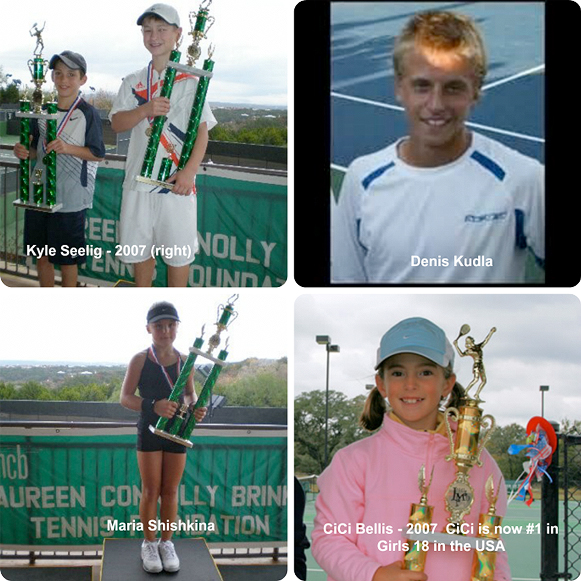 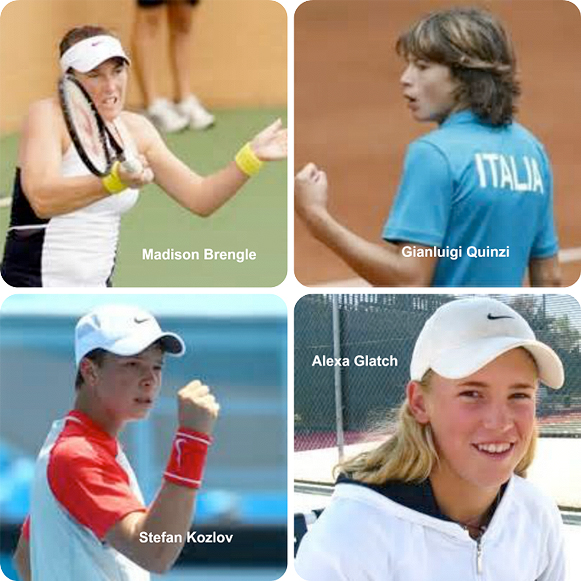 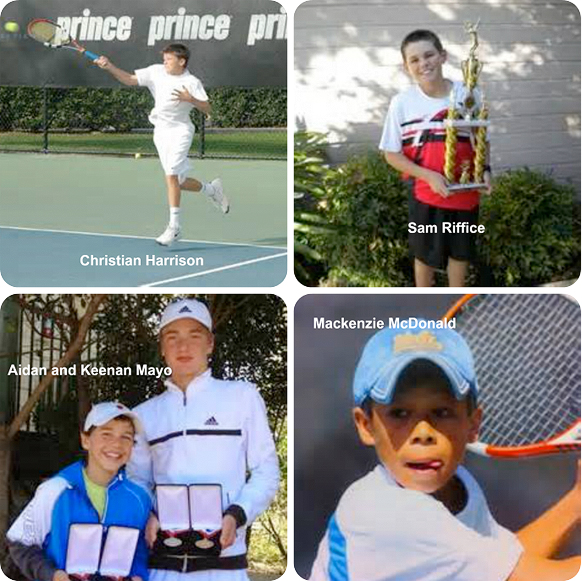 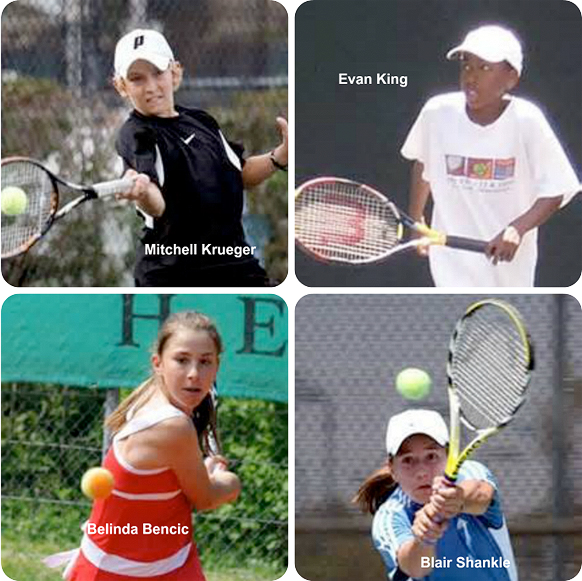 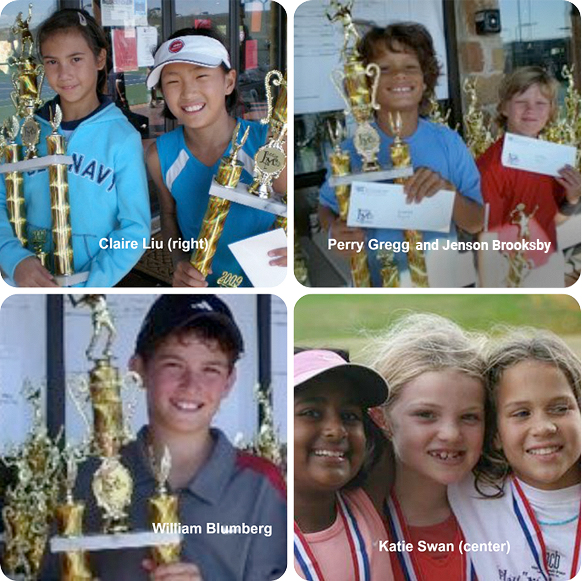 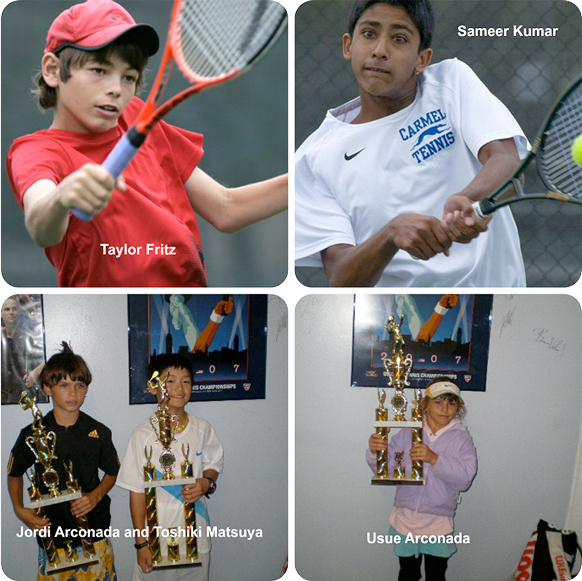 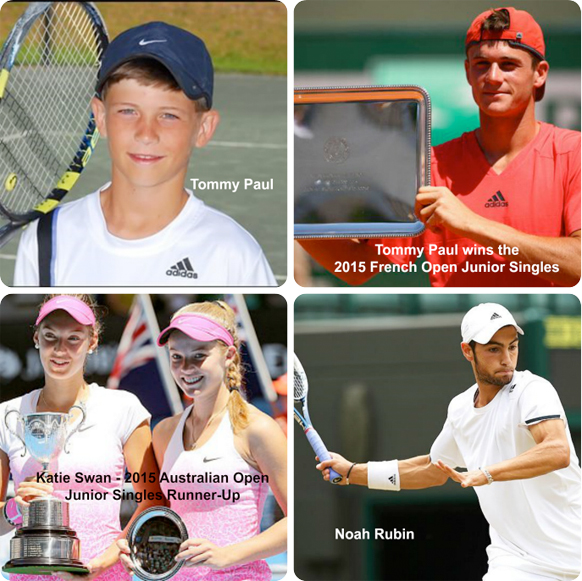 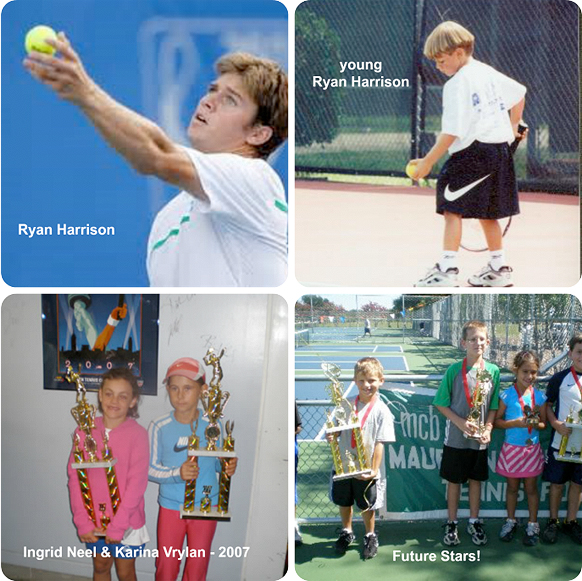 Find out Coco Gauff's answer to
"where the belief began?"