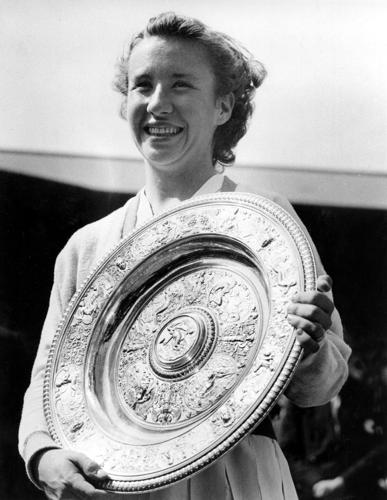 Have you ever dreamed of winning the tallest trophy in junior tennis? In 2013, MCB created the ultimate challenge for any "Little Mo" player to win the "Little Mo" Slam. The Slam was created in honor of Maureen Connolly's Grand Slam win in 1953.

If a "Little Mo" player can win their yellow ball division at all three Internationals in the same year (California, New York, Florida), they will receive the tallest trophy ever given in junior tennis (6 feet tall) and the title of "Little Mo" Slam Champion! There have been eight players who have accomplished this magnificent achievement in the past nine years.

Who will it be this year? 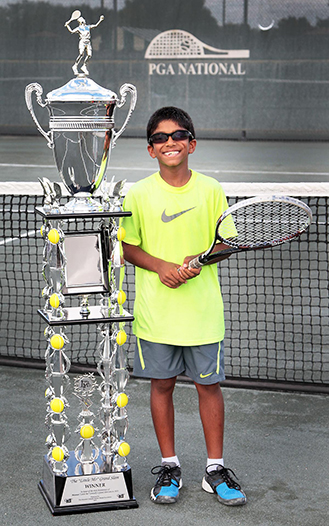 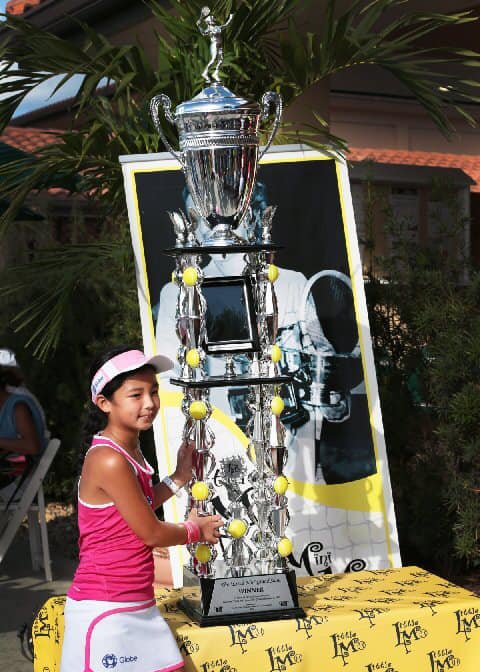 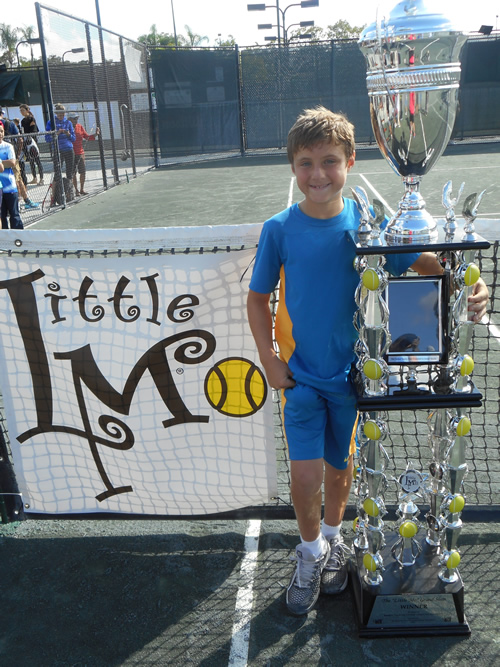 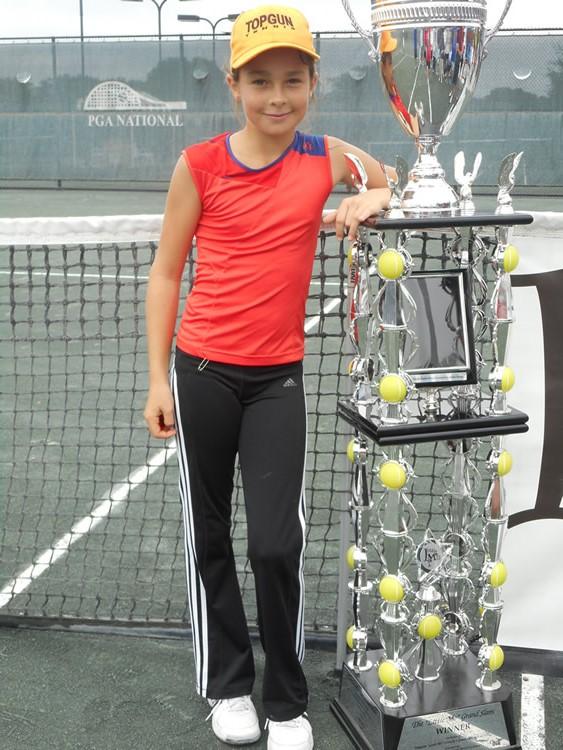 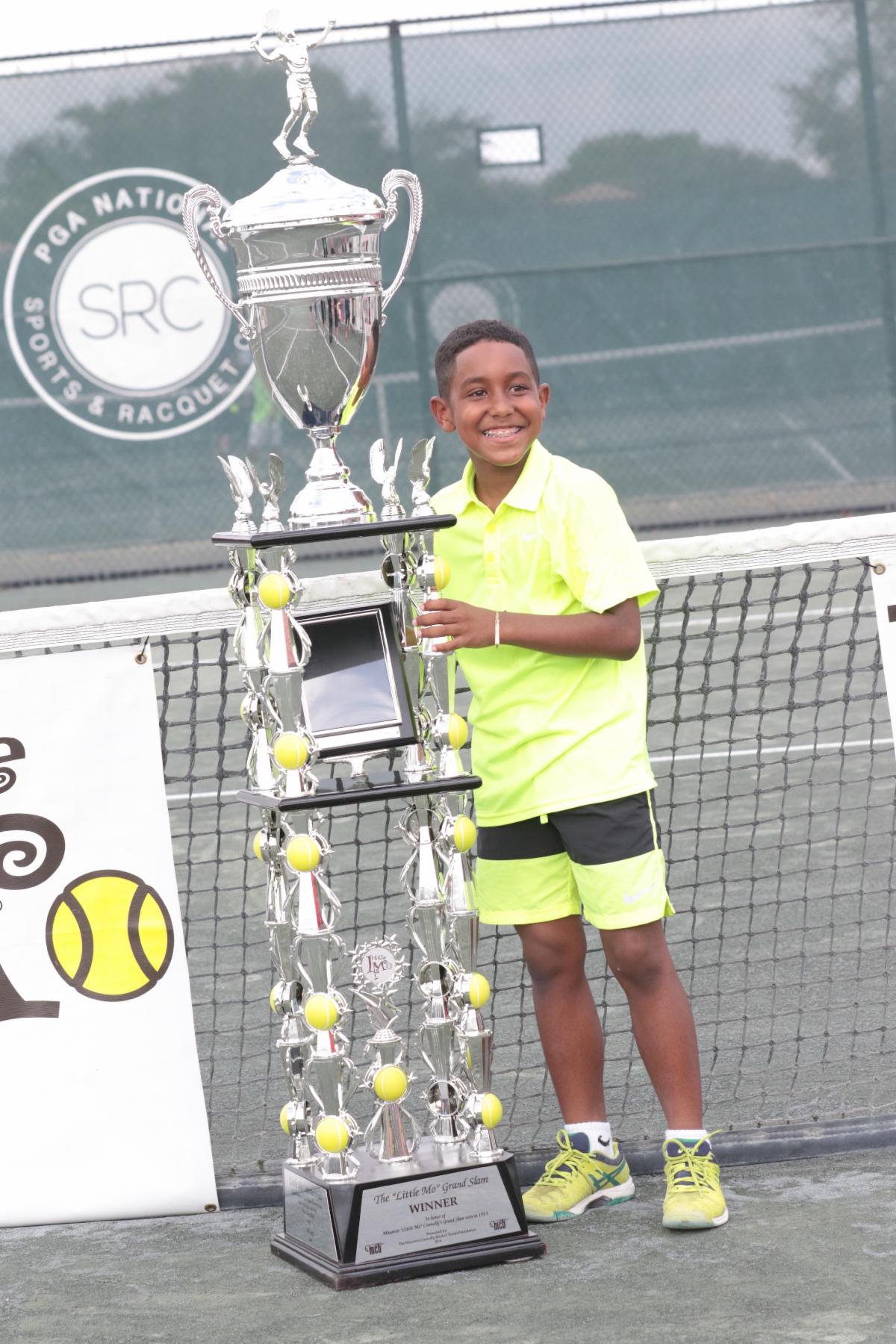 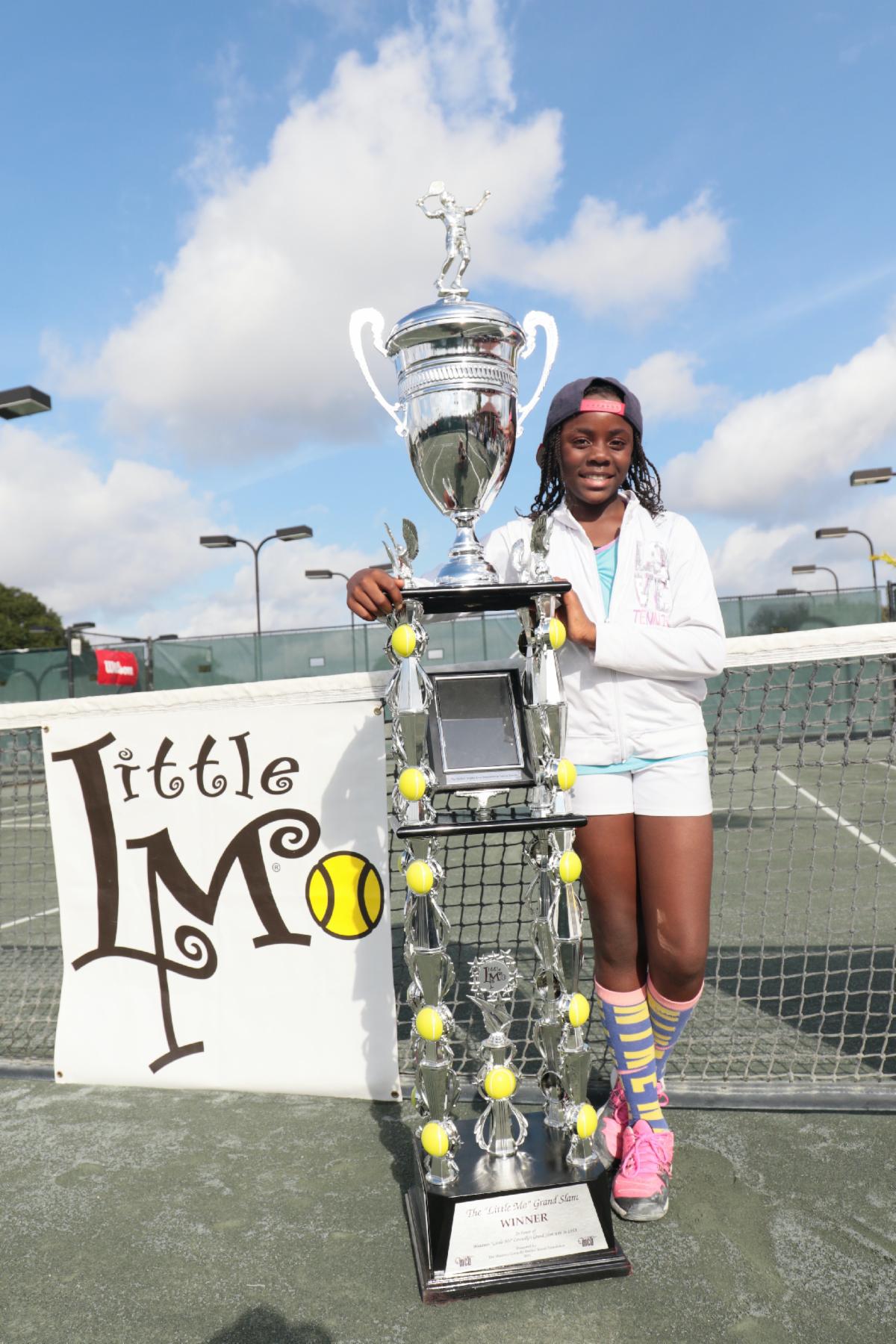 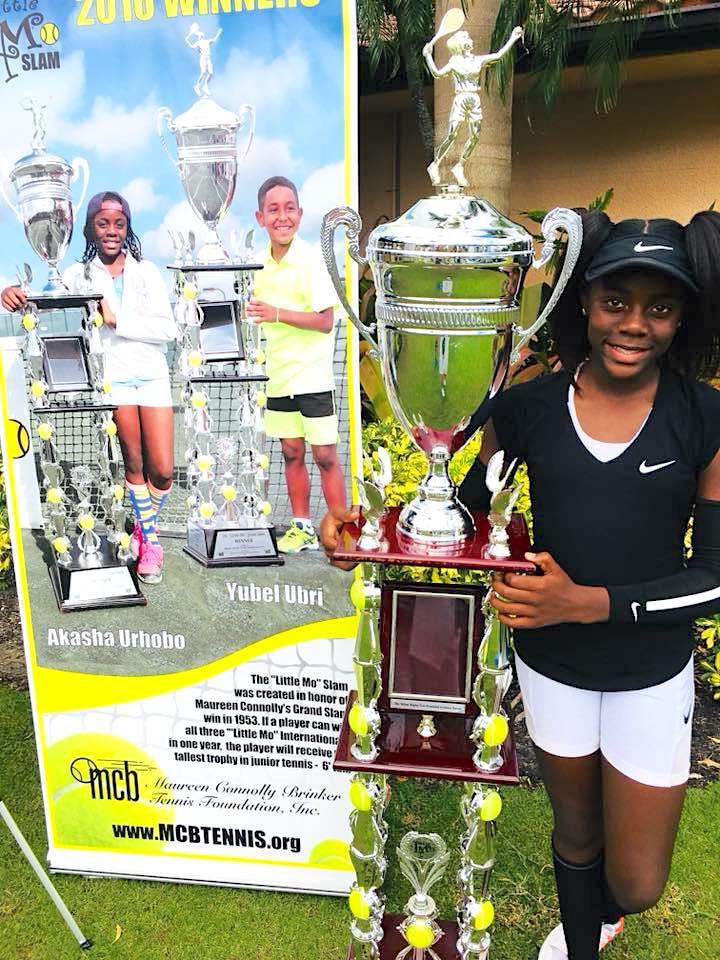 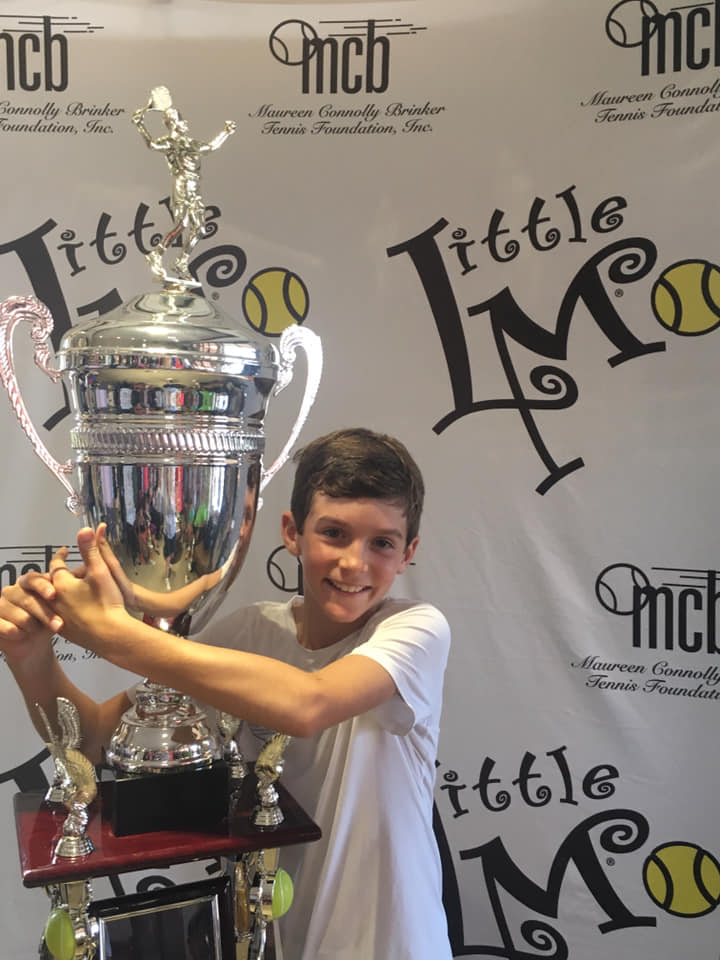 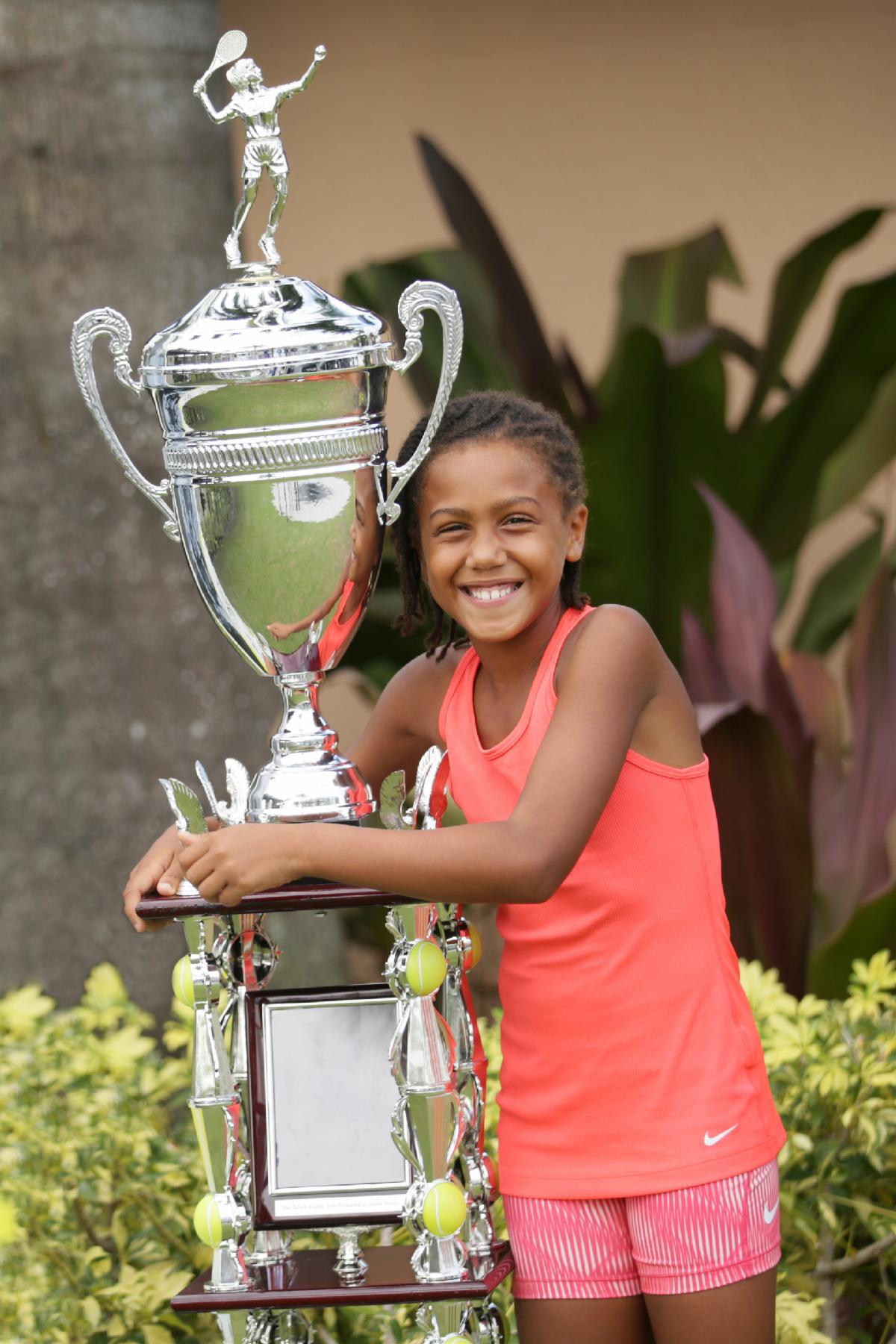