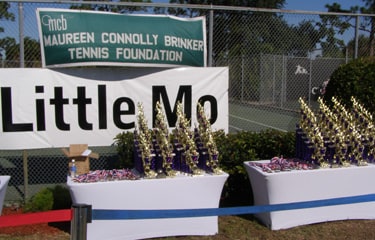 A Florida winner punched through at the 18th annual “Little Mo” Nationals presented by Babolat, held at the Austin Tennis Academy in Austin, Texas, in October when Fort Lauderdale’s Nathan Blokhin captured the title in the Boys’ 9 division.

The “Little Mo” Nationals is the only national tournament for boys and girls ages 8-12. It is the culmination of the yearlong “Road to the Little Mo Nationals” circuit featuring the youngest and brightest stars in junior tennis. The “Little Mo” tournaments are designed to be fun and provide good competition for the younger player at the sectional, regional, and national level.

For the full results go to http://www.usptaplayer.com/tournaments/862/.